Extension and alterations to an existing Co-op foodstore within the center of Chipping Norton. Surrounded by Grade II & Grade II* listed buildings and positioned within a sensitive conservation area, considerable consultations took place with both West Oxfordshire Conservation team and English Heritage to secure an appropriate design solution.

The proposed works look to maximise the retail sales area, within increased parking, via a new twin deck car park. Public safety has also been improved by removing servicing of the store through public car park areas. 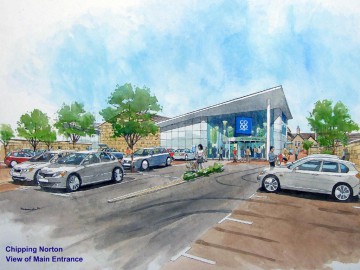 Since 1866 the Co-op have traded from Chipping Norton. The original building, located within the High Street, has since been modified to create a shopping arcade and the retail trading was moved to a new extended retail area approximately 20 years ago towards the rear with a new car park off Albion street.

In 2007, Midcounties Co-op acquired an option for additional land adjoining their current site with access off Albion Street. The land, which was a number of Medieval Burgage Plots, was right in the heart of the Conservation area and was considered by the Local Authority to be a ‘Significant’ contribution to the area. Work commenced on concept schemes for alterations and extensions to the existing store and car park, however the combined sites are affected by Grade II & Grade II* listed buildings, trees with TPO’s, an electricity sub-station and HV cables together with Fibre Optics telecommunications cables, all of which need to be relocated, and finally the site had significant Archaeological issues, Considerable consultations took place with both West Oxfordshire Conservation team and English Heritage to consider the above and arrive at an appropriate design solution. 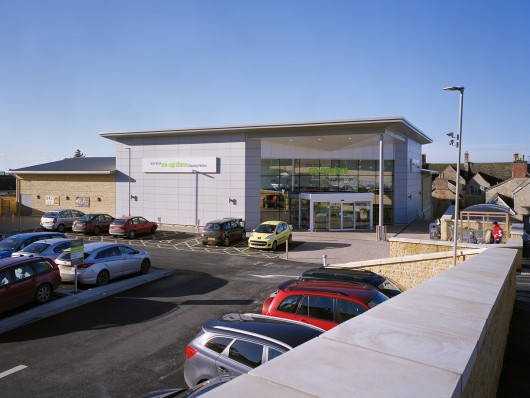 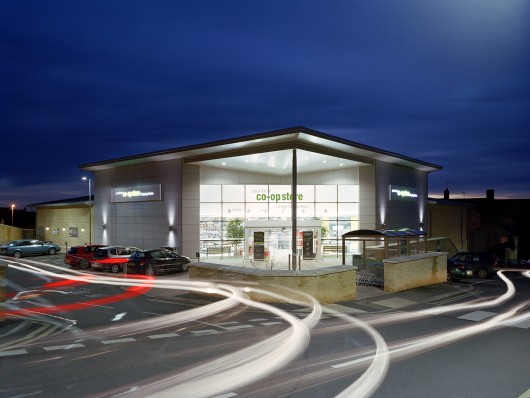 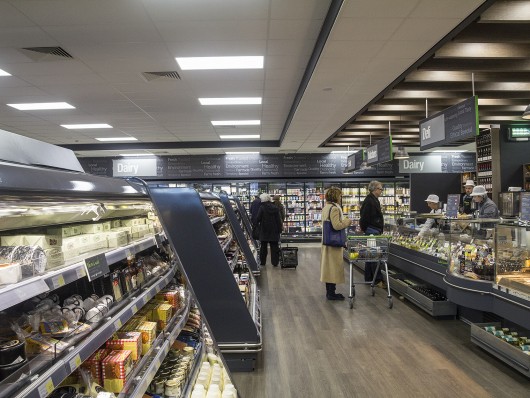 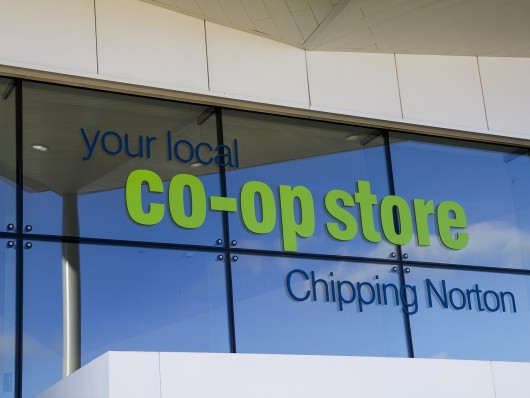 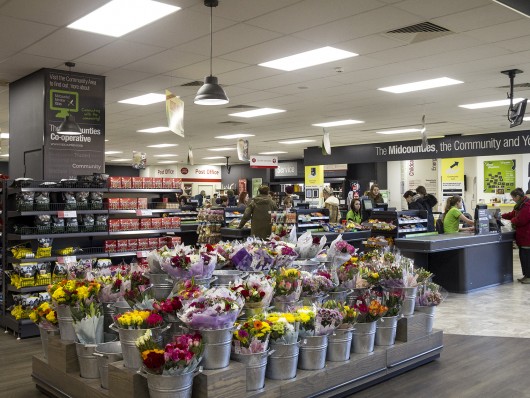 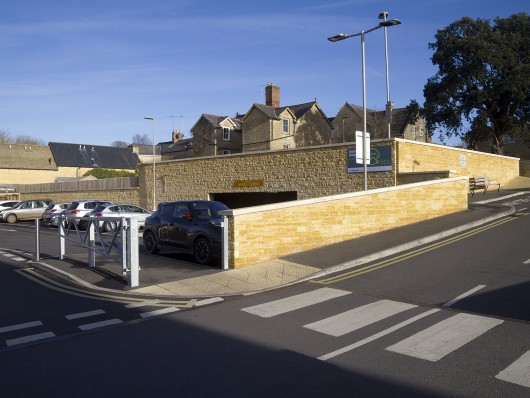 In addition to the material considerations, the site levels presented a challenge, the whole site was affected by a 10m crossfall, major value engineering forums were headed by Gould Singleton as the Lead designers and other members of the design team to ensure the most cost effective design solution was adopted for the design. The scheme was granted detailed consent by West Oxfordshire District Council, and the tenders have been invited and works are planned to commence in late 2012 and will take just over 14 months to complete.

Within our role as Lead consultant, Gould Singleton assisted the Client in the appointment of the full design team, and also the appointment of the Planning team which included Consultants in Planning, Archaeology, Historical experts, retail impact and Transportation. Full Public consultation was adopted for the scheme at Pre-app stage, all of which was co-ordinated Gould Singleton. We have played a key role in securing planning consent for this scheme and will continue to lead this project through to completion. The anticipated cost of the project with fitout will be approximately £6,500,000, excluding land acquisition, fees and legals. Major Retail Refurbishment Chipping Norton High Street “ Considered by Local Authority to be a “Significant” contribution to the area” Linton Lodge. 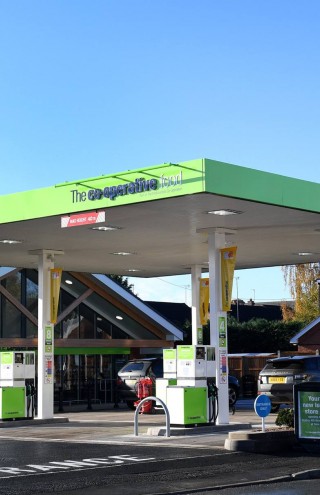 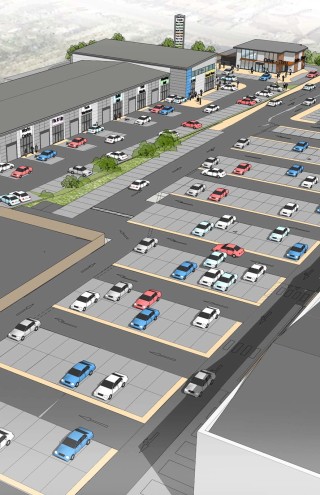 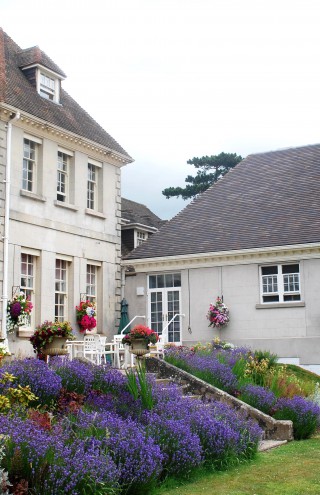