Situated within a predominantly residential area, the site proved a challenging conversion of an existing 1950’s Car showroom & MOT testing bays to create a new Art & Drama facility for the School, outside the existing main school campus.

The building footprint provided space for new Art studios and IT suites with a new Art Gallery at First floor and to the rear. A new purpose built extension was dveloped for a Drama Hall which can now accommodate up to 250 people on performance evenings for the school to host. 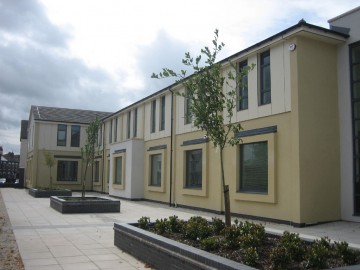 Wolverhampton Grammar School were very restricted on remaining space within their existing school campus, improved Art classrooms and a new Drama facility were urgently needed. They acquired a former car sales showroom and MOT testing bays on land not directly linked to the existing school. Gould Singleton played a pivotal role in securing a fully remediated site from the Vendors after it was established that the site was heavily contaminated, saving the client in excess of £100,000. 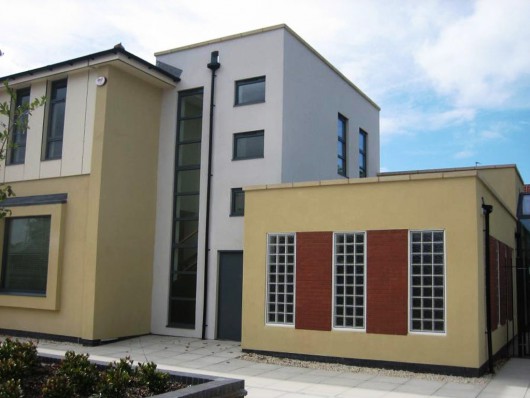 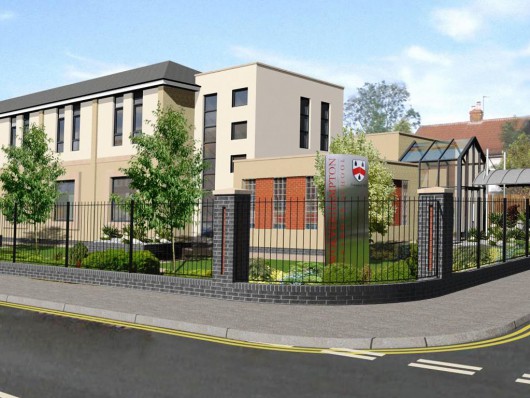 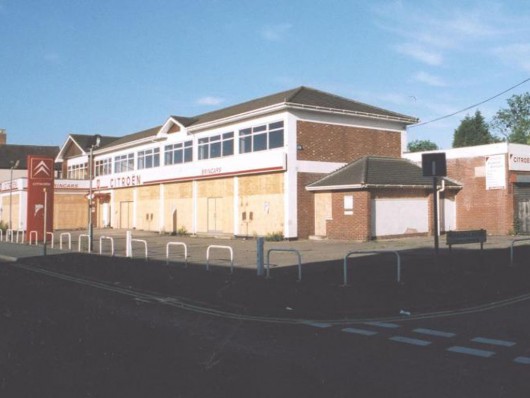 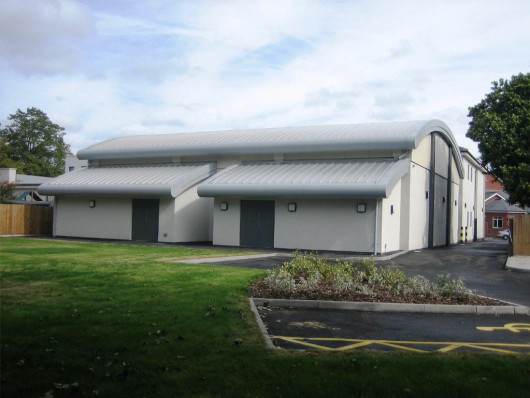 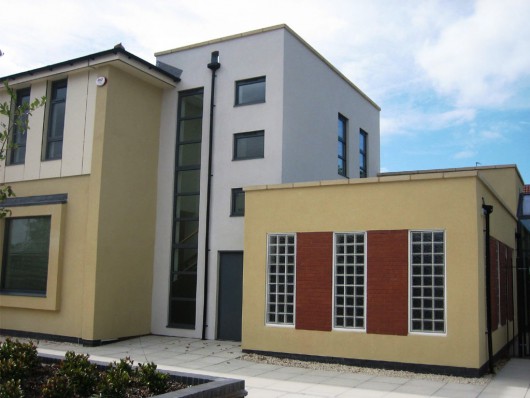 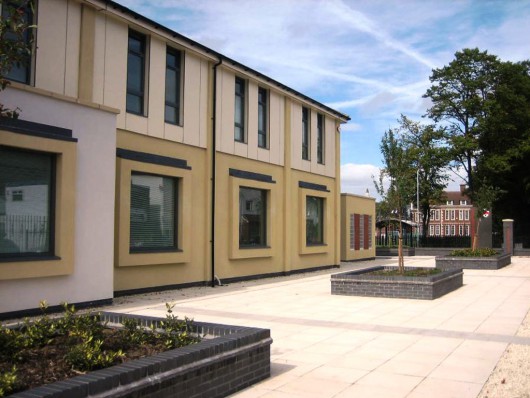 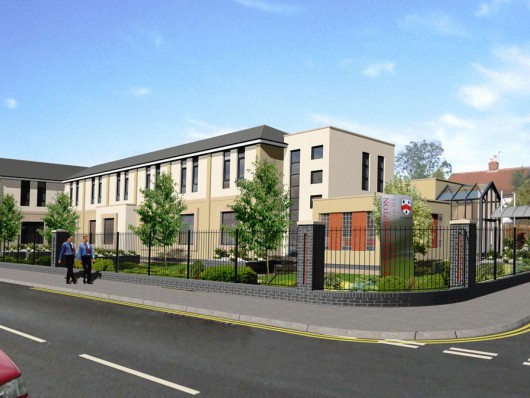 Wolverhampton City Council believed the site to be a prominent site suitable for residential development; however Gould Singleton was able to convince the Local Authority that they had local resident support for a conversion project, rather than new build residential.

The main structural frame and pitched roof above the existing car showroom were the only elements to remain, to this retained structural frame, a new improved fenestration was formed to the street frontage, which would deliver as much natural daylight as possible to the Art Classrooms on the Ground floor. A new steel framed Drama hall was built in the rear of the site, which could accommodate an audience of up to 250 people. Flexibility was a major part of the client’s brief, with many areas of the ground floor areas, being designed as multi-purpose. The facilities, later named ‘The Hutton Theatre’ allow students to work with industry standard technical facilities in a purpose built facility and rehearse with experienced directors across all age groups. There are always one and often two or three productions in rehearsal at any time during the course of the year.

Even the new Art rooms were designed with flexibility in mind. Full height Student Art work storage racks were designed to form the divisions between each art room working space, all of which could simply be rolled back to create increased space for exhibitions and examination viewing.

A new art gallery, later named the ‘Viner Gallery’ after Charles Viner, was formed at first floor level for student art presentations and three new digital photography & IT classrooms. Charles was Head of Art from 1942 to 1969 and opened the gallery at the great age of 101 years. 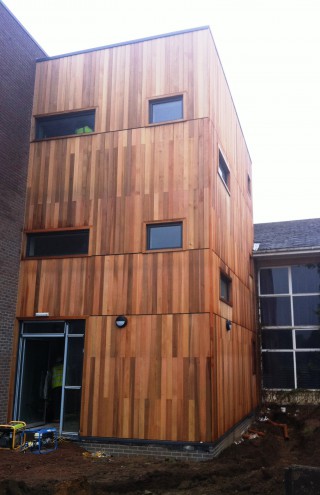 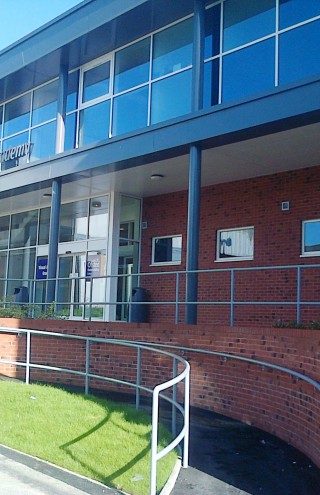 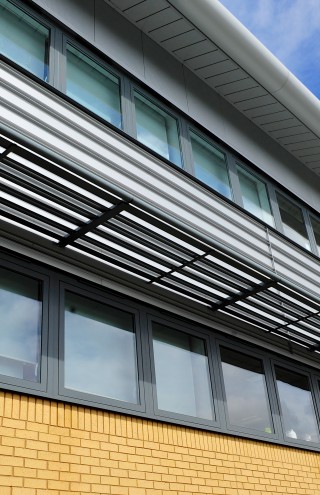