Through to the early Spring of 2004, Gould Singleton Architects were involved in preparing designs and specifications for schemes at Stourbridge and Brierley Hill as part of the initial bid process on Dudley PCT LIFT projects, leading to Infracare being successful in being appointed Preferred Bidder in the Spring of 2004, in partnership with Dudley PCT.

During the bidding process up to selection of preferred bidder, the process involved numerous meetings with stakeholders and end users, design reviews, site appraisals and planning consultations.

Detailed analysis of room schedules and requirements and evaluation of the brief was undertaken in assisting the stakeholders draw up the brief of requirements. 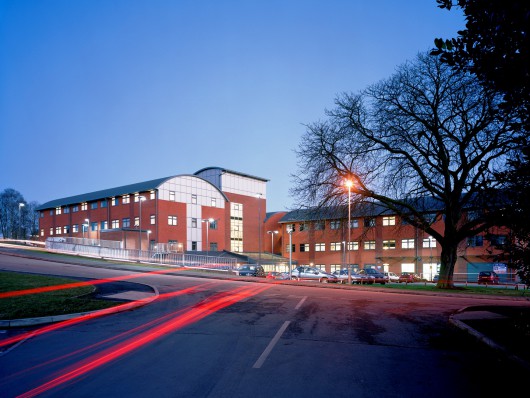 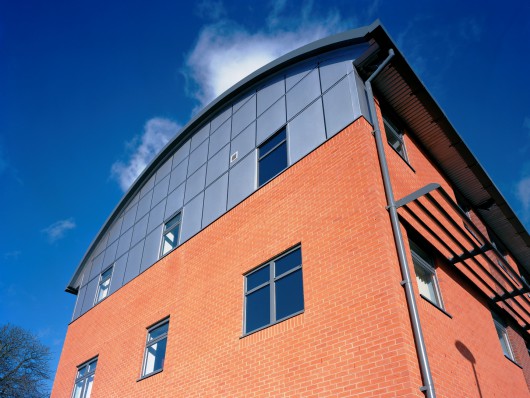 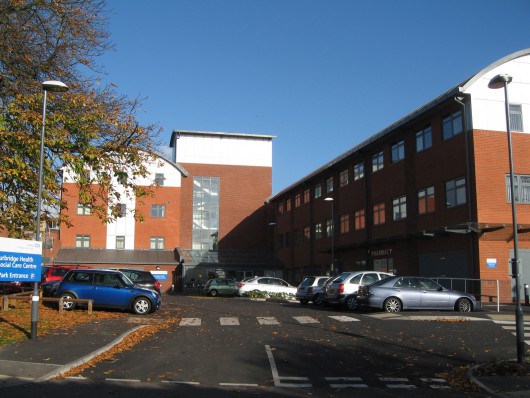 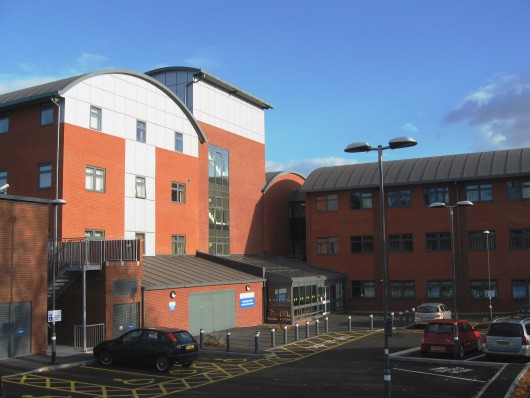 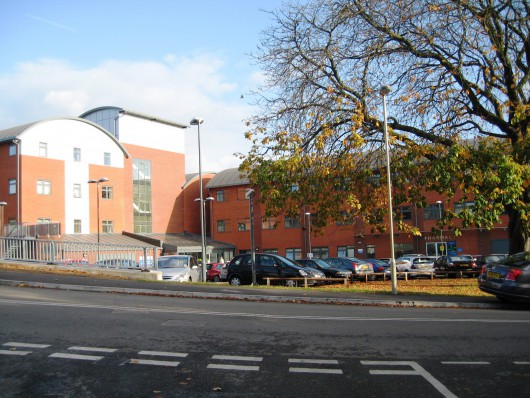 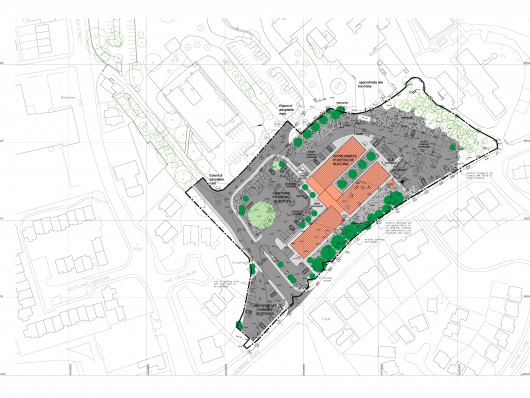 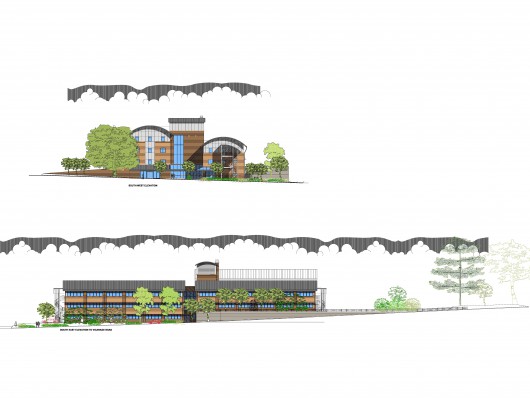 Following the successful appointment of Preferred Bidder, Gould Singleton continued working closely with the end users, the PCT and the Local Authority, Dudley MBC, in developing the final requirements of the building and preparing the planning applications and technical specifications for financial close.  Gould Singleton Architects were involved in all aspects in developing the Stourbridge Health and Social Care Centre in close liaison with the PCT meeting at regular intervals to review and progress the scheme in conjunction with the end users requirements.

Through the planning and feasibility process regular meetings were held with the design team and the contracting team with Gould Singleton chairing design meetings and driving design issues. As lead consultant full coordination of structural and civil engineering and M&E works was undertaken into the early design process.

The final design for the Stourbridge site followed extensive site investigations and profiling of the site levels and sections. Due consideration of access, legibility, urban design and appearance was paramount in the success of the scheme to secure planning permission within the tight timescales set down for financial close. 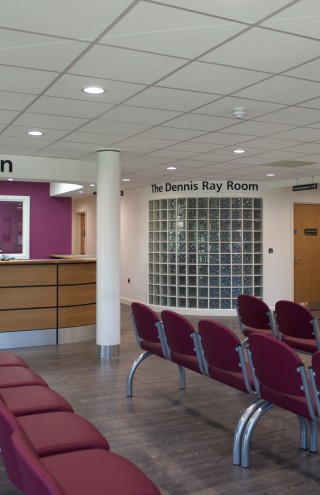 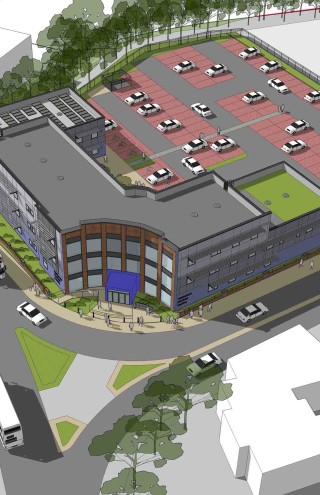 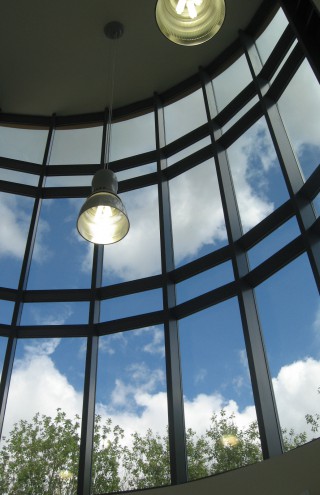 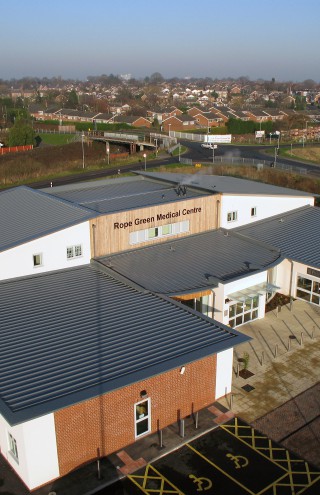