To this existing property within Stourbridge, the proposed woks and layout plans implement Permitted Development Rights to erect an orangery at one side of the property and a small utility extension on the opposite side. Due to restrictions imposed by Permitted Development Right, both of the two side extensions are up to a maximum of four metres high which is in accordance with guidelines.

In addition to this, on the rear elevation a two-storey extension has been created that projects no further than three metres away from the existing building line with the eaves being consistent to that of the main house and the ridge being no higher than the existing ridge of the existing property.

The proposed two storey extension to the rear enables for a new internal staircase to be created in the heart of the building so as to gain access to a large roof void in a traditionally constructed loft, providing further habitable space. 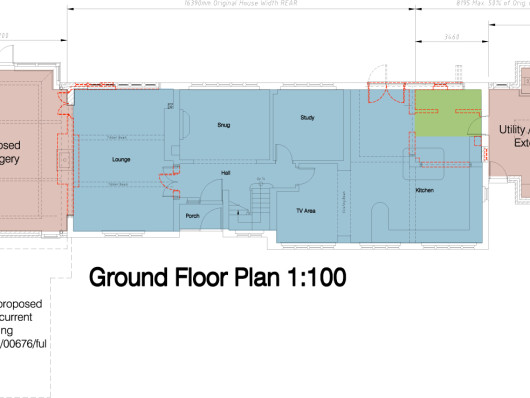 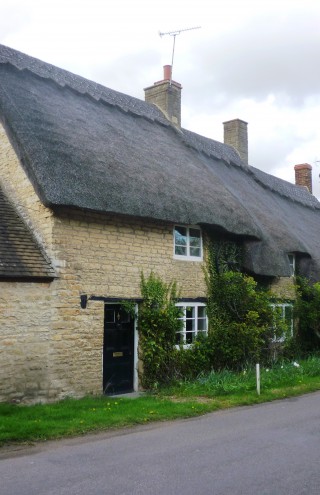 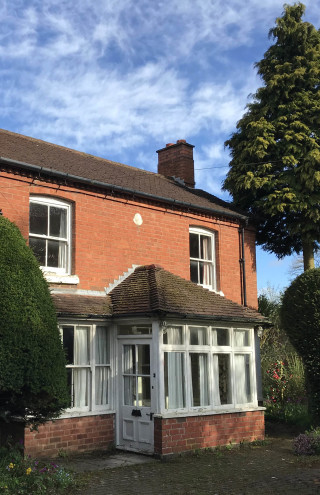 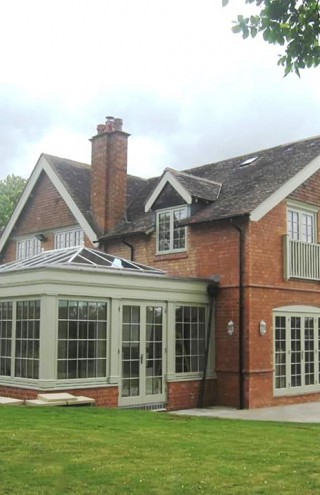 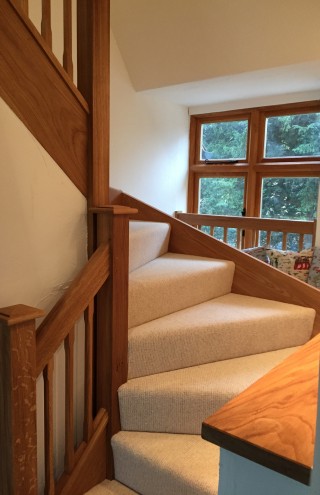 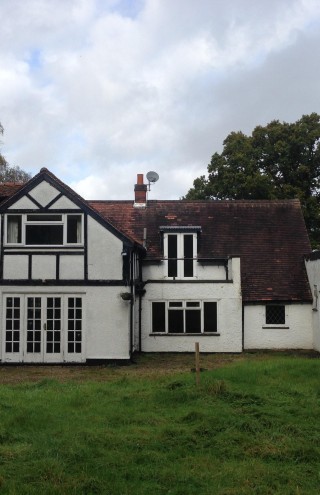