Following completion of Phase 1, Phases 2.0  & 2.1 of Yorks Park development site sees the creation of a further 116,227sqft Warehousing and Manufacturing units. This takes the total square footage to just under 160,000sqft.

Three new units were formed, with new estate roads and parking areas to each unit.

Gould Singleton were commissioned by A&J Mucklow Ltd to design a phased development of new industrial units on a reclaimed former refuse tip site at Dudley in the West Midlands. 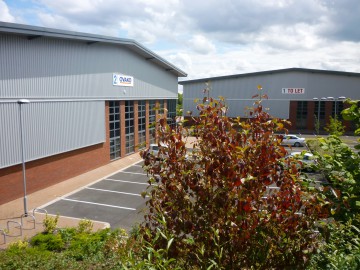 Phase One of the development comprised of individual units totalling 157,500sq ft for B1, B2 & B8 Uses and the associated works to include estate roads, servicing areas, car parking & landscaping. The brief called for each industrial unit to have a minimum 8m internal eaves height with feature entrances and prominent corner curtain walling to enhance prominence and vitality of the development from adjacent highways including Dudley Southern By-Pass. Phase 1 construction costs were circa £4,000,000. The Development will provide additional employment potential in the Black Country Area of the Midlands.

Phase 2 of Yorks Park Development site, which commenced shortly after the occupation of Phase 1, sees the creation of a further 116,227sqft Warehousing and Manufacturing units with similar internal eaves heights and construction. Three new units were formed, with new estate roads and parking areas to each unit, with a valuation of circa £7,000,000.00 The development was built with two contractors, one for Phase 1, who eventually went out of business while Phase 2 was undertaken by A&H Construction of Halesowen. 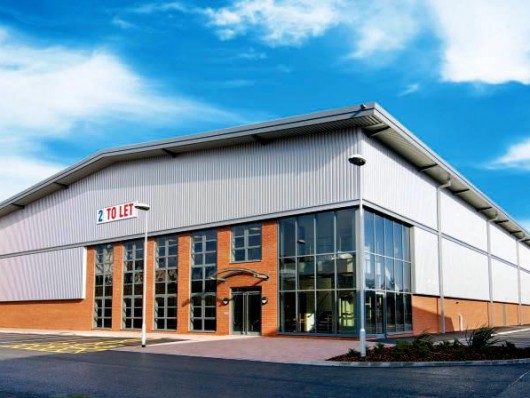 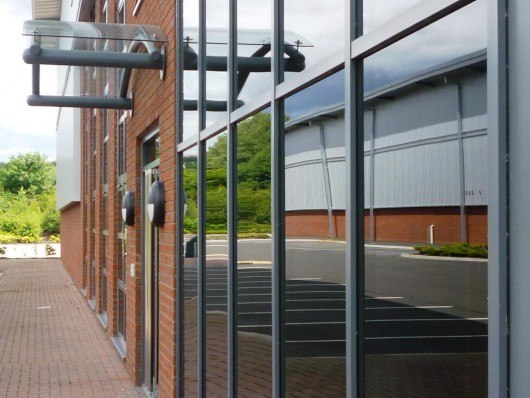 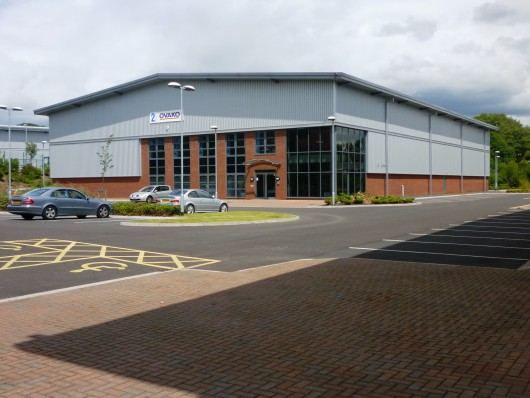 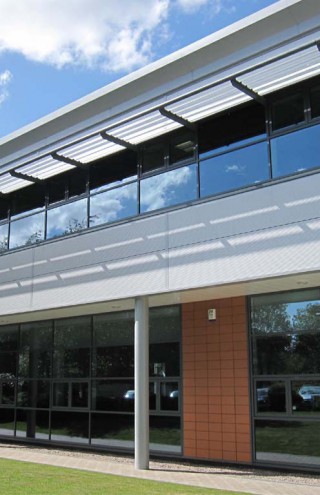 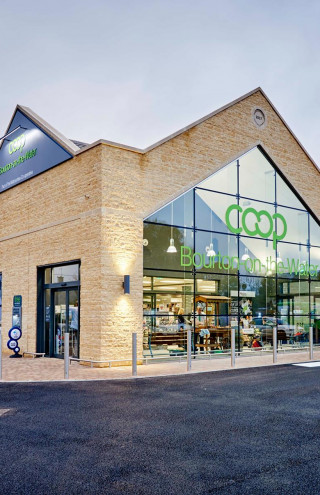 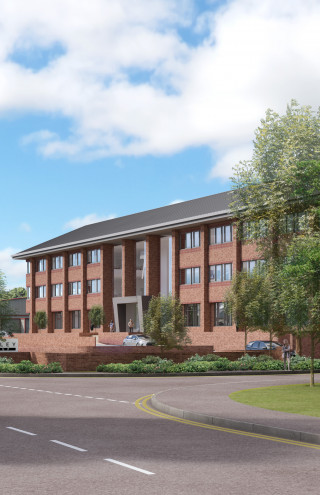 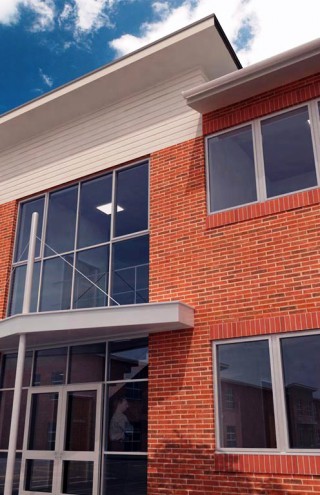 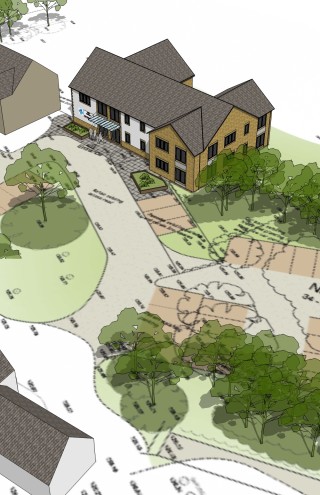